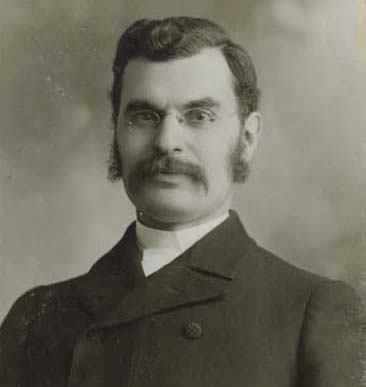 Rev. Dr. Andrew Constantinides Zenos (1855 - 1942) was a minister for 60 years, a professor for 50 years, seminary dean for 20 years, and author. He was born in Constantinople on August 13. 1855. A Greek orphan, he took the last name, Zenos, which means "stranger" in Greek. He married the former Ruth Schlager and together had three daughters – Mrs. Clinton Lowrie, Mrs. Julia Linnell and Mrs. Elene Parkhill. He passed away on January 25, 1942 in Chicago at the age of 86.

In 1954, Lefferts Augustine Loetscher wrote the following about Rev. Dr. Andrew Constantinides Zenos – the learned scholar and eloquent preacher – considered by many a man of deep, sympathetic nature.

In 1891 there came to the McCormick faculty one who &nash excluding of course those now living – influenced the seminary perhaps more than any other professor in its history, Andrew Constantinides Zenos. Born in Constantinople, educated at Robert College and Princeton Seminary, he was at once recognized by Drs. William Henry Green and A. A. Hodge as a scholar of promise. At first, probably reflecting his training under Dr. Green, he was decidedly cool toward negative conclusions of the higher criticism. But even before he came to McCormick, and increasingly through the years, he held a theory of progress which enabled him to make adjustments to new critical and theological views while still keeping evan gelical faith warm and bright. "It behooves the scientific investigator," [Andrew Constantinides Zenos] said two years before coming to McCormick Seminary, "to watch lest he clog the way to true progress, on the one hand, by a fanatical adherence to the old, after it has been proved wrong; or lead and be led to ruin … by readily falling in with every new theory, or even by giving it the presumptive right against the old…. That which has been accepted for a long while and proved a source of comfort and a means of guidance has some foundation of truth …. True progress must from the nature of the case be the result of slow processes." 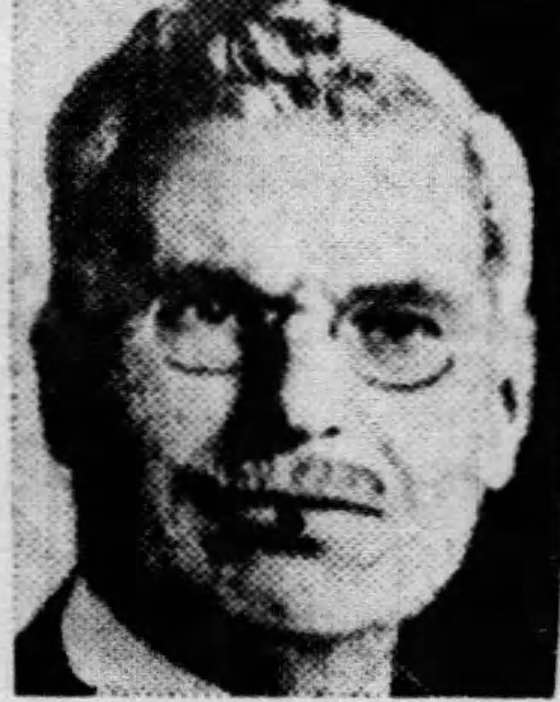 Dr. Andrew C. Zenos, dean emeritus of the Presbyterian Theological seminary and for more than half a century a prominent figure in the Chicago presbytery, died last night in Presbyterian hospital. He was 86 years old, and lived at 834 Chalmers Place, on the seminary campus.

Dr. Zenos was a minister for 60 years. During this span he also was a professor for 50 years, seminary dean for 20, and secretary of the Chicago presbytery for 25 years.

He retired as dean In 1940 and as secretary in 1941. He continued teaching until last Christmas. Dr. Zenos was born of Greek parentage in Constantinople. He was graduated from Princeton University in 1880. He was considered an authority on historical theology and wrote several books on religious subjects.

"Presbyterianism in America" passes before the eyes like a pageant under the skillful hand of Dr. Andrew C. Zenos' book, published in 1937, is probably the outstanding work on the subject available for general consumption. Dr. Zenos' study of the subject is a worthy manual for the Presbyterian layman. Besides providing historical knowledge, it clarifies Presbyterian theology and system of organization.